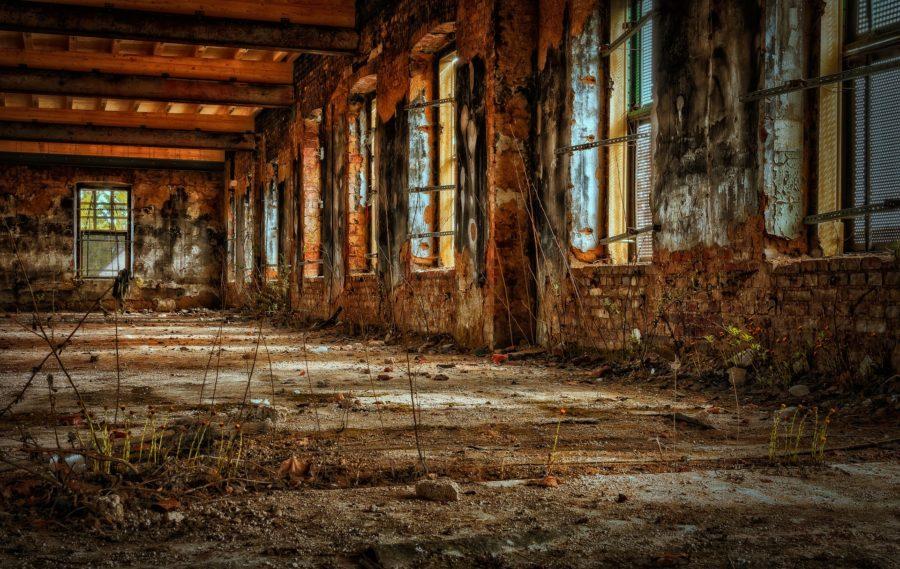 On the heels of approximately $1.5 million spent on Turpin Stadium comes another six-figure check to NSU Football with the following memo: “not for Creative and Performing Arts.”

Sports Press said the donor wished to remain anonymous, but that he or she had been in a CAPA building once and “could feel the herpes in the air.”

“The herpes was part of it,” a spokesperson said. “But it seemed the donor was mostly salty that the band got much more attention at games from fans than the football team.”

Asked about the great financial support for football in particular, Sports Press was unsure how to make sense of this considering the team’s embarrassing record.

“We don’t understand it either,” the spokesperson said. “In this particular case, we think the donor was just petty.”

The spokesperson added that they are happy to spend someone else’s money wastefully “for recruitment purposes,” using air quotes caustically.

This $450,000 will purchase a fleet of mopeds to be used by the team during games, since winning on foot often proves too difficult. Meanwhile, CAPA will continue rotting into the ground.

“I think the CAPA plebs have grown to like their flimsy white plastic benches and stiff airport seating,” an athletic fundraising coordinator said. “Not that it matters, since they all prefer to stand in groups blocking the whole damn hallway anyway.”