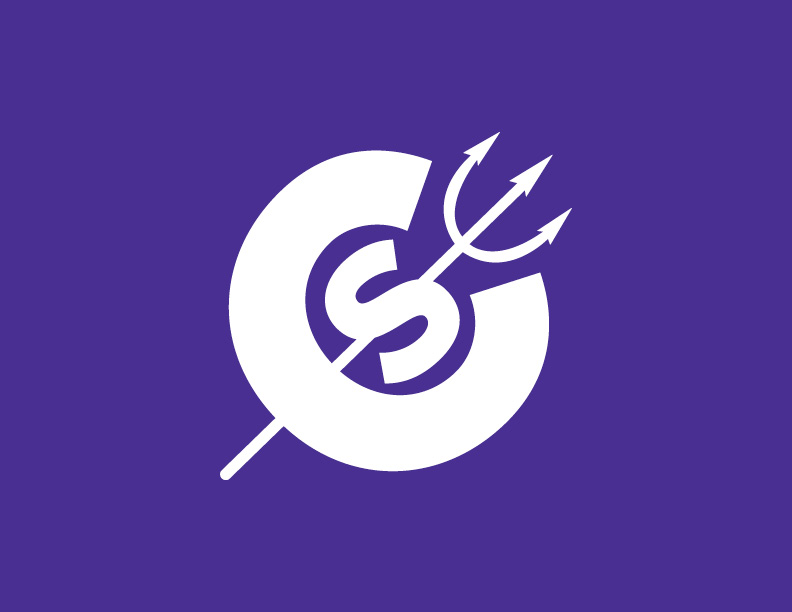 Are you happy? There are chances that you’ll say no. And that’s okay. Are you sad? There is a possibility you’ll say yes. Can’t hold that against you. But would you go as far as to say you’re depressed? Internet culture would also make this a possibility but let’s be honest here. Are you really depressed? Or does the depressing culture of today’s world and the sudden trendiness to be sad and lonely and melancholy make you “depressed”?

Think about it. How many times do you go on social media and find a meme about someone wanting to die or a meme about being depressed or a sad Bart Simpson edit? You might find the answer to be a little more surprising than you’d expect. I believe that social media plays a factor in how depression is viewed. People confuse being sad as opposed to being depressed and while it’s true that they are similar, one is a common emotion and the other is a severe medical diagnosis and should be taken seriously.

Don’t get me wrong, I too am guilty of making jokes about serious situations. In fact, in moderation, I believe it brings a much-needed sense of levity to keep us from being completely upset about a certain situation. Note that I said in Moderation. Why is it that today’s internet culture allows us in indulge in negative feelings galore but rarely lets us feast on anything positive? Why are we so attracted to the things that make us relate to feeling like utter crap? Turns out the answer may be as psychological as Depression itself.

According to an article I researched on PsychologyToday.com, people tend to search and relate to unhappiness for the following reasons: deep-rooted insecurity or lack of self-esteem, human natural pride of realism and the belief that realism means focusing on the negative, and many other reasons listed on their site. It would seem this would be reliable as to why we tend to try to relate to things that are sad and/or depressing.

Now, what about the depression culture itself? What does it look like? How do we identify what is so obviously toxic to society to the point where we have made depression a modern trend? It usually looks like a sad edited video or a weirdly depressing yet funny meme about wanting to die or being depressed. And while these things might make you say, “Well I don’t have to worry about those things, it’s just content from the internet.” Remember to be cautious in this modern-day culture and relating to these things. It could psychologically decrease your mood inadvertently.

I’m not saying that most people aren’t depressed. I just think it’s strange how depression became so mainstream. I wanted to dive in and figure out what exactly is going on. Part of me does, however, find it insensitive and ill-advised to just say you’re depressed based off no real evidence. To claim being depressed because “everyone is depressed” is not only unfair to those with the actual diagnosis, it’s false to your actual character.

Yes, life can be hard and terrible but that doesn’t mean you’re depressed. And you shouldn’t let the internet, or any media warp your mind into how you really feel. If you think you do have depression, get a proper diagnosis from a counselor. And if it’s confirmed, get therapy or medication or anything relating to actual help. Don’t just let media sources and memes tell you that you’re depressed.