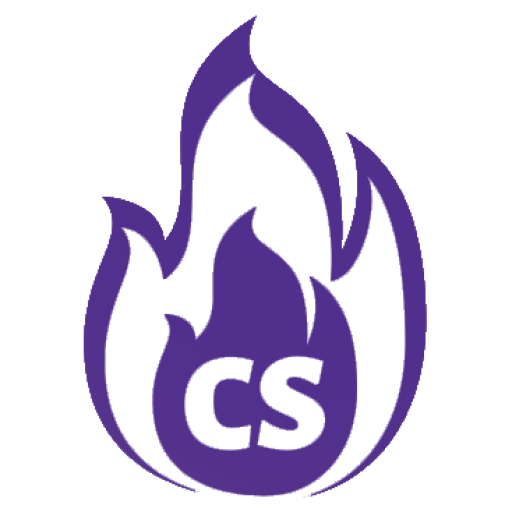 Music has the
unique ability to give off a sense of timeliness while still amplifying and
representing the time of its release. Inspired by those golden oldies that
paved the way for today’s music, these picks of the week are a look back at
three of my favorite albums that ruled the 70s.

For every
time a band has attempted to cover and ultimately botched “Stairway to Heaven,” another good Led
Zeppelin song goes underappreciated. Led Zeppelin falls under the category of definitely
heard of them before with hits such “Immigrant
Song” and “Black Dog”
constantly featured in television and movies

For any
fan who is looking to try out more of their music, “Physical Graffiti” is the perfect place to start. Released in 1975,
“Physical Graffiti” encompasses
the scope of Led Zeppelin’s range and their uncanny ability to cultivate an
entirely different feeling and atmosphere in each individual song. Highlights
of the album include the rock rooted “Custard
Pie,” the uniquely funk rhythmed “Trampled
Under Foot” and the versatile ballad “Ten Years Gone.”

Much like
Led Zeppelin, Pink Floyd has retained incredible popularity throughout recent
years. There is rarely a time you venture out into public and don’t come across
some wayward rocker wearing a “Dark
Side of the Moon”T-shirt.

While I
considered discussing the just as important and popular album “The Wall,” Pink Floyd’s 1977 release
“Animals” accentuates the
band’s tendency to theme their discography.

With the
overall concept hailing from George Orwell’s “Animal Farm,” each song’s animal name is dictated to represent a
different class in society. From the electric shrieking of “Pigs,” to “Sheep’s” careful message, “Animals” is the perfect album to let play uninterrupted on a
long night drive.

“You Don’t
Mess Around with Jim” – Jim Croce

Released only
a year before Jim Croce’s death, “You
Don’t Mess Around with Jim” hits particularly close to home. Jim Croce
tragically passed away hours after giving his final performance at Prather Coliseum
to a crowd of ecstatic Northwestern State University students.

Croce’s
thoughtful songwriting and inventive characters are sure to be enticing to any
lover of music. Aside from the titular track “You Don’t Mess Around with Jim,” the album offers the dreamy chorded “Time in a Bottle,” the grounded “Operator (That’s Not the Way It Feels)”
and the soft rock classic “Hard Time
Losin’ Man.”