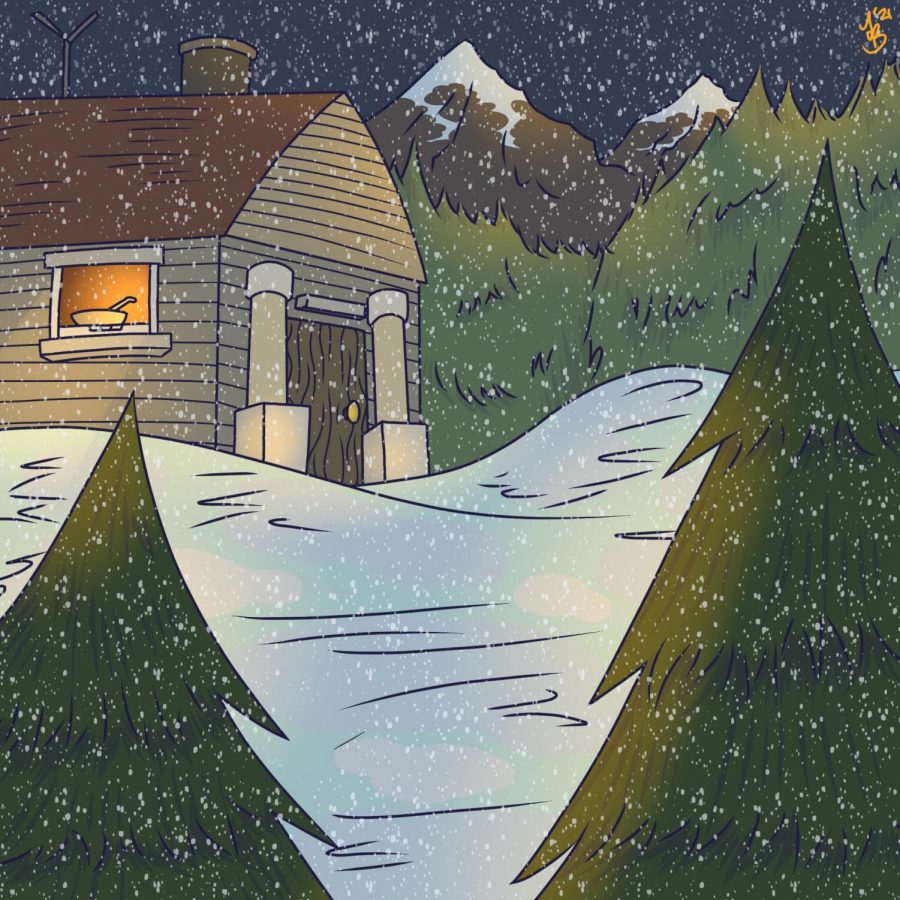 Growing up in Honduras, Christmas was celebrated the night before. It was filled with neighbors and family members and popular music blaring throughout the whole house.

December has always been a conflicting battle of emotions for me. It’s the month I moved away from my home country and family to a new place where everything was different.

At the age of nine, you never really know what is happening or how things work. Nor do you know that culture shock is a concept that will eventually hit you.

So as I sat in that car, looking at all the lights, hearing all the sounds and seeing all the red and green colors decorated in every place we seemed to pass by, I began to realize that this Christmas was not going to be like the ones I had experienced.

Growing up in Honduras, Christmas was celebrated the night before. It was filled with neighbors and family members and popular music blaring throughout the whole house. During the day, my grandma and aunts would be in the kitchen preparing tamales and I would be sneaking in and out stealing all the pieces of food that I could get.

During the weeks leading into Christmas, we would go shopping for a new outfit because it was a holiday staple to wear something new on Christmas and New Year’s. The malls would be filled with Christmas trees and lights. Christmas came in different colors, mostly gold, and our Christmas trees were simply decorated with old Santa Claus ornaments hanging from a fake tree.

We would open our presents when the clock hit midnight and say “Feliz Navidad.” And then we would continue to pop fireworks and fill the streets with gunpowder. The temperature was never really cold, so we would run around the outskirts of the house and dance to the sounds of the music that was playing.

We never grew up with the belief that Santa would come and bring us presents. We never took family Christmas pictures to send letters, because celebrating and being in the moment was important.

When I celebrated my first American Christmas with my dad and his family, I was really confused about why my stepmom told us we could not open presents at midnight. I stayed up, talked to my mom who was thousands of miles away back and then tried to celebrate a Christmas that was not what I was used to.

I went to sleep thinking maybe this is Christmas now. When the next morning came, my dad woke me up at 7 a.m.and I was very upset. My half-sister was eager to open her present and I was confused on why I had to be woken up for this.

And when I thought everything was over, my brother told me that I couldn’t go back to sleep because we had to go eat with my stepmom’s family.

On Dec. 25 of that year, I was surrounded by different faces who knew nothing about me, they couldn’t even spell my name, and I had to eat all these new foods that looked weird. I sat there confused because I still knew no words in English.

Since then, my Christmases have evolved into a blend of American and Hispanic celebrations.

Even though my tamales are not the best, and I’m the only one popping firework on Christmas Eve, I’ve learned to embrace both sides of me.

The holidays are meant to be a celebration of family. So no matter what cultural celebrations and traditions you partake in, embrace every part that brings magic to the holidays.