“Last Night in Soho” is a modern horror classic 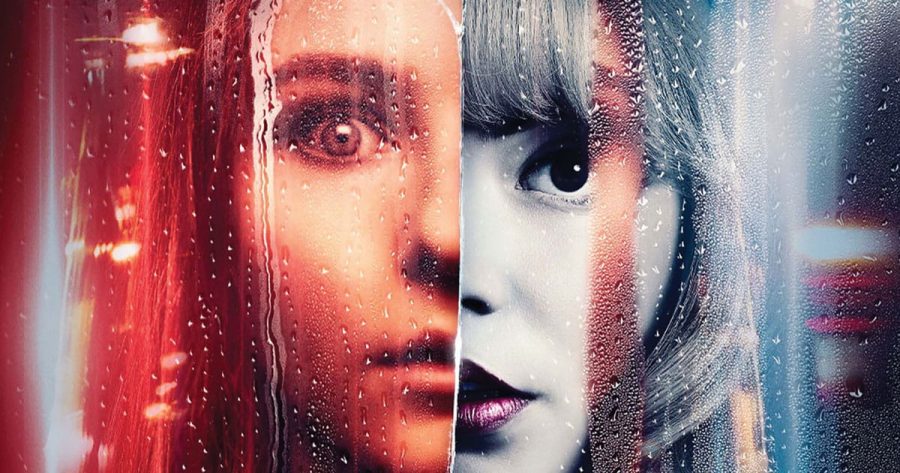 “Last Night in Soho” is a modern horror classic, in the spirit of cult classics like “The Sixth Sense," “Poltergeist” and “Single While Female," using stunning camera work and an all star cast to depict a heart-wrenching story of femininity and vengeance.

“Last Night in Soho” is a modern horror classic, in the spirit of cult classics like “The Sixth Sense,” “Poltergeist” and “Single White Female,” using stunning camera work and an all-star cast to depict a heart-wrenching story of femininity and vengeance. While the story was only lacking a bit of fine-tuning, the reception of the film did not represent the truly masterful performances by every cast member.

The first twist in the film felt disappointing. It was something that I’d jokingly said would happen at the beginning of my experience in the theater, and never expected that it would actually happen, at least not without being earned.

With no indication or foreshadowing, the first twist is revealed but was immediately redeemed by revealing the true, painful twist ending. At the risk of spoiling the plot of the movie, I left the theater feeling satisfied with the order in which the events unfolded.

While I personally felt that the two overarching plot lines complemented one another in a way that felt organic and natural in most regards, a common critique of the film was that there were half-carried through plot points.

The film felt like it needed to fit in a space larger than two hours in order to truly dive into and help audiences see the intricacies the script intended. Most notably, the main character of the film is able to see ghosts, particularly the ghost of her mother, and this is never really explained, pursued or used in a way that’s relevant to the plot of the film.

The next in a line of the modern genre of “good for her” films, I found myself rooting for our main characters. The reality of “Last Night in Soho” is something that every female-presenting person can relate to.

“Last Night in Soho” begins, paying homage to more modern horror films, particularly “The Sixth Sense,” pairing the intense fear that comes with the horror genre with the glamour of 1960s London.

Anya Taylor-Joy and Thomasin McKenzie’s chemistry and performance as, respectively, Sandy and Eloise, really hammer home the beauty and betrayal that their characters’ had to live and relive, especially as they begin to lose themselves to fit the mold the world has set forth around them.

The immense love that director and co-writer Edgar Wright feels for this film is evident in the handling and creation. The characters were all realistic, fleshed out and relatable. The plot lines, some more deserving of screen time than others, were glamorous and enticing.

While the warning list includes alcoholism, assault, mature content, addiction and grief, “Last Night in Soho” takes a deep dive into the structure of societal yes’s and no’s, and attempts to hold the “legal wrongdoings” accountable.