“The Beatles: Get Back” examines the end of a legacy 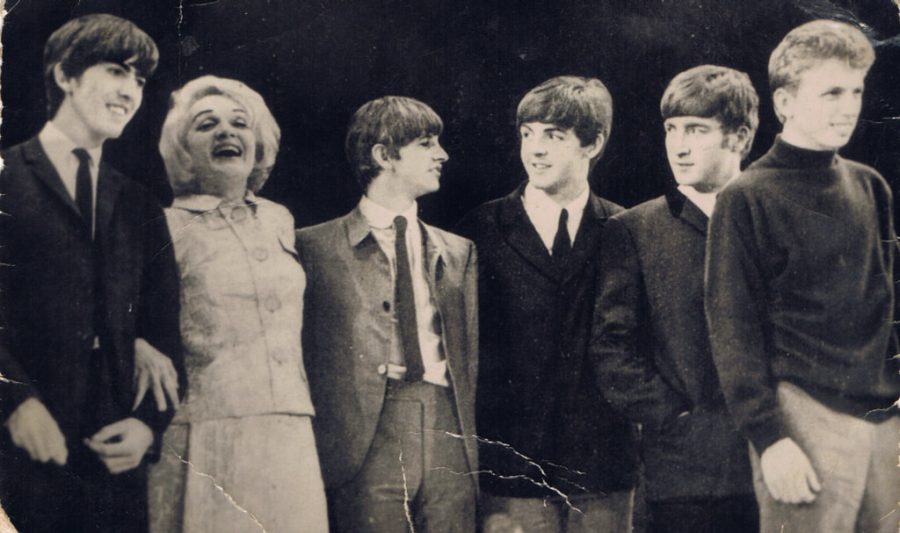 Who knew that four working-class lads from Liverpool would change the landscape of popular culture and the music business?

Who knew that four working-class lads from Liverpool would change the landscape of popular culture and the music business? Beatlemania swept the world off its feet and paved the way for the hippie era. Therefore, it should come as no surprise that the breakup of The Beatles proved to be the cataclysmic end of an era.

Peter Jackson, best known as the mastermind behind “The Lord of the Rings” film series, took a great interest in the sixty hours of footage that was originally filmed for a documentary. He spent a painstaking amount of time restoring the footage that was filmed at Twickenham Studios and Apple Studios and editing the film into manageable chunks of time.

The end result was “The Beatles: Get Back,” now streaming on Disney+. The series chronicles the recording sessions for the “Let It Be” film, which would satisfy the band’s contractual obligations for a fourth film with United Artists. The film was intended to present the band’s official return to live performances and was directed by Michael Lindsay-Hogg.

Filming for the “Let It Be” project began on January 2, 1969 at Twickenham Studios. After a tumultuous 1968, the band was seeking a respite of sorts. Ringo was due to film “The Magic Christian” (co-starring Peter Sellers) at the end of the month, which put the rest of the band into a time crunch.

The fundamental idea of the project was as follows: record and perform fourteen new songs without studio tricks and before a live audience. From “Revolver” and out, The Beatles had more freedom to experiment with different ideas and technologies in the studio, as they were no longer a touring band.

The band strolled into Twickenham with renewed enthusiasm and creative vigor. They were advised that the sessions would be filmed. This did not, however, deter the band from soldiering on with rehearsals.

Tensions that came to a head during the sessions for “The Beatles,” colloquially known as the White Album, were still quite apparent throughout the process. However, there was still a sense of camaraderie between the boys. Even though the gloves came off on multiple occasions, the boys still jammed and cracked jokes with one another like old times.

However, there was a method to the band’s madness. The jamming served as a catalyst for writing new songs and as a warm-up of sorts. I found the band’s creative process to be rather interesting.

Another interesting point in the film was the issue of how the final product would be delivered. Paul McCartney seemed rather enthusiastic about Lindsay-Hogg’s idea of holding the event in Tripoli. However, after cycling through various ideas, the boys ultimately decided on the iconic rooftop concert.

I found “Get Back” to be a revealing look at the breakup of a band. No, the band did not break up because Yoko sat on an amp (as Paul so glibly put it), but because the pot of tensions between the band came to a boil during the “Let It Be” sessions. Although “Let It Be” was a death knell for The Beatles as a band, the four lads from Liverpool’s legacy lives on.