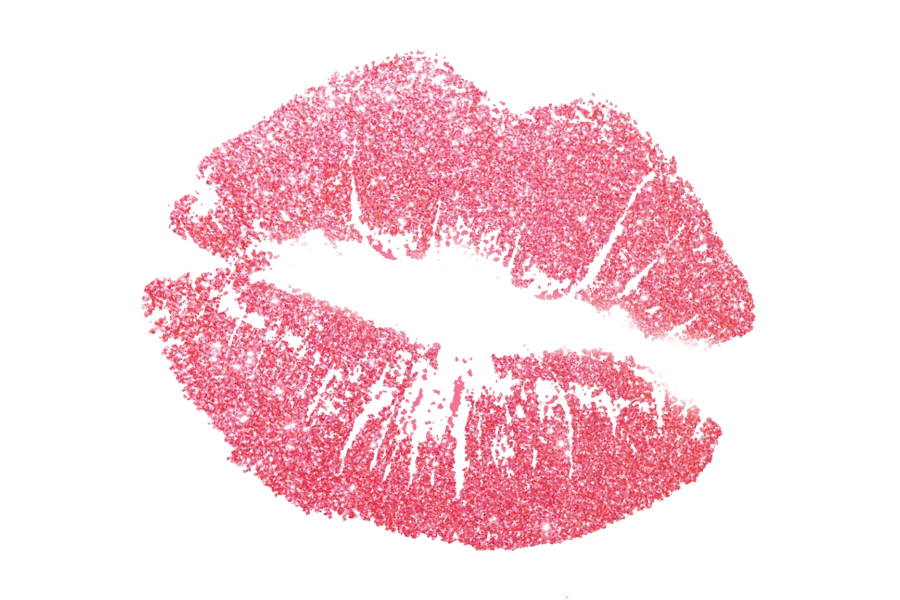 Whether you’re barfing on Bourbon Street or doing unspeakable things for a strand of cheap, plastic beads, Mardi Gras is always a bangin’ time. It’s always fun to see the looks on the faces of non-Louisianians when they see pictures and videos of us day-drinking, shoving king cake down our throats and using our children as bait to catch stuffed animals and glowsticks. This year, I had the immense pleasure of spending my Mardi Gras season hopping from city to city and attending a couple of the most raunchy parades.

It all started popping off on the Saturday before, when I hit up the Spanish Town Parade in Baton Rouge with two of my best friends. As much as I love dressing in all pink and binge-drinking mimosas from dusk until dawn, the racist propaganda was alive and kicking in downtown BR. From Trump-worshipping redneck floats to some meth head white guy wearing a swastika on his shirt, it was certainly an ugly sight to see. I resolved to take a shot every time somebody walked by with a tacky confederate flag, you know, to drown my sorrows. “THE SOUTH WILL RISE AGAIN!!!” Yeah, so will my breakfast.

Luckily, catching thongs, jello shots and pink pearl beads lightened the mood for me. I actually witnessed some lady offer her friend a bump of cocaine off of a float. You cannot make this stuff up, people. Stay classy, Baton Rouge.

Meanwhile in New Orleans, things were getting wild. Parking in NOLA during Mardi Gras is a myth, so one must journey into the abyss, hoping to find a bathroom or at least a port-a-potty. Which reminds me: I shouldn’t be able to count on both hands the number of old guys missing teeth who hit on me in line for the toilet. I mean, really? I guess they have nothing else to lose. Strangers handing me drinks, just-turned-21-year-olds who probably had alcohol poisoning and free food galore. You’d be surprised how much free stuff you can get from flirting with the right sugar daddy.