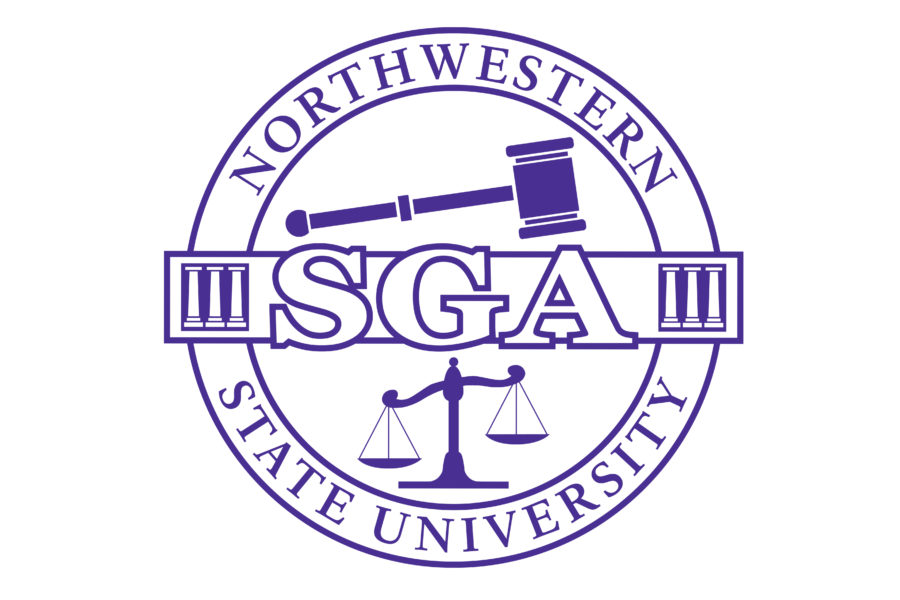 SR.F.2017-01 was introduced and passed in the senate. The resolution sponsored by Sen. Tyler Wright “[encourages] student groups against the use of hazing in membership processes.” The document additionally states SGA “[condemns] the use of hazing in any stage of membership… not only at this university but at all colleges and universities.” This legislature serves as a response to both National Hazing Prevention Week and the ongoing investigation of a student death at Louisiana State University.